In the previous article, exploring how viewers can get involved in the action, we concentrated our attention on the energy of the crowd and viewer-to-viewer interactivity by looking at the example of the cheering mechanic. We also considered needs fulfillment through this process by allowing viewers to interact anonymously at their comfort level in a way that was difficult to previously achieve.

The idea that viewers directly influence the action they are watching is very appealing, partly due to prior games knowledge that interactivity & feedback loops can drive high engagement, partly by popular narrative tropes in entertainment (especially around battle royales). Our minds naturally turn in the direction of the collective audience directing and driving the experience when considering the topic.

This, the empowered viewer Type of Streaming Interactivity, is generally the Tier that our game development partners jump to immediately when hearing about Genvid and our technological offering, with the highest excitement level of any.

A notable difference to keep in mind for game developers approaching this design space – a viewer is not a player, as much as they could drive the action via interactivity. Different design opportunities and considerations come into play and the ability for the technology to allow for strong viewer interactivity requires care. 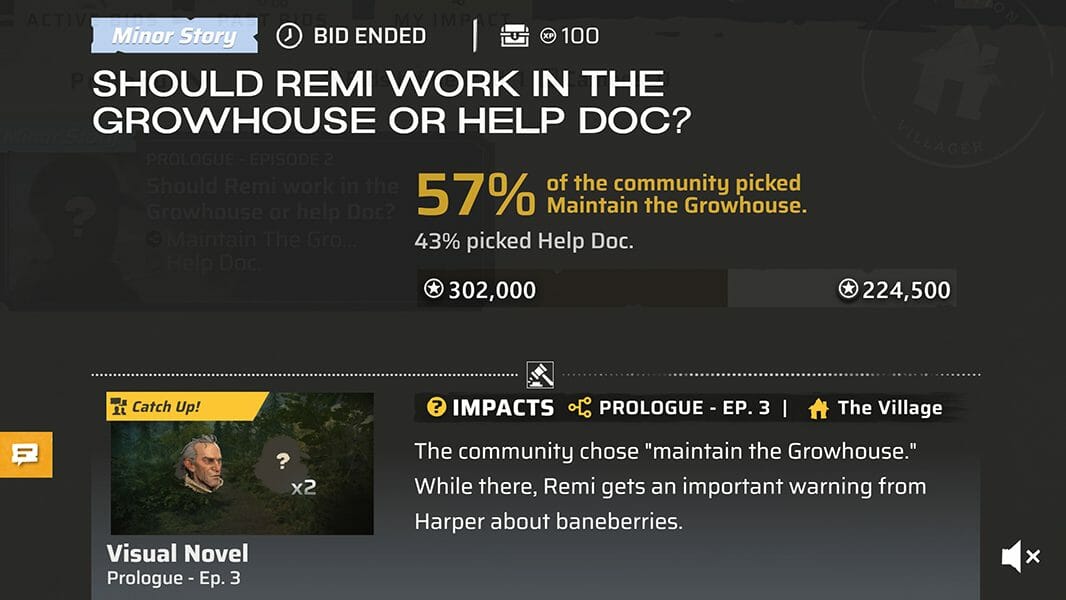 For delayed interaction, viewers of the “The Walking Dead: Last Mile” can spend influence points towards bids – at the end of the allotted time for a bid, the option with the most influence points enacts and becomes part of the story. The feedback here is delayed – the viewer can enact their action but will only see the outcome of that bid at a later date. However, they know they had an impact and the tally for a bid is clearly increased by the influence points they spent.

Immediate interaction is closer to what a lot of developers perceive for this type of interactivity:  a viewer does an action and shortly after they see the effects of their action on the screen. An example from “PAC-MAN COMMUNITY” is the ability for viewers to boost Pac-Man or the ghosts via the on-screen options – at a certain threshold, the characters in question will receive the speed increase and go notably faster.

You can choose one of three ways around this:

Thinking about how this feedback appears and taking into account latency is critical for a successful design.

Another tricky part at this tier is balancing – designing so that viewers can influence or dictate the action but in a manner that makes sense to the experience on display. Especially in more competitive environments, disruptive viewer interactivity may be undesirable unless it is carefully crafted to be additive to the experience and improves the show for all watching.

It’s also worth noting at this tier that coding requirements are substantially increased, as it often becomes necessary to change the experience based on viewer interactivity (the team at Genvid will be more than happy to guide you along this process). 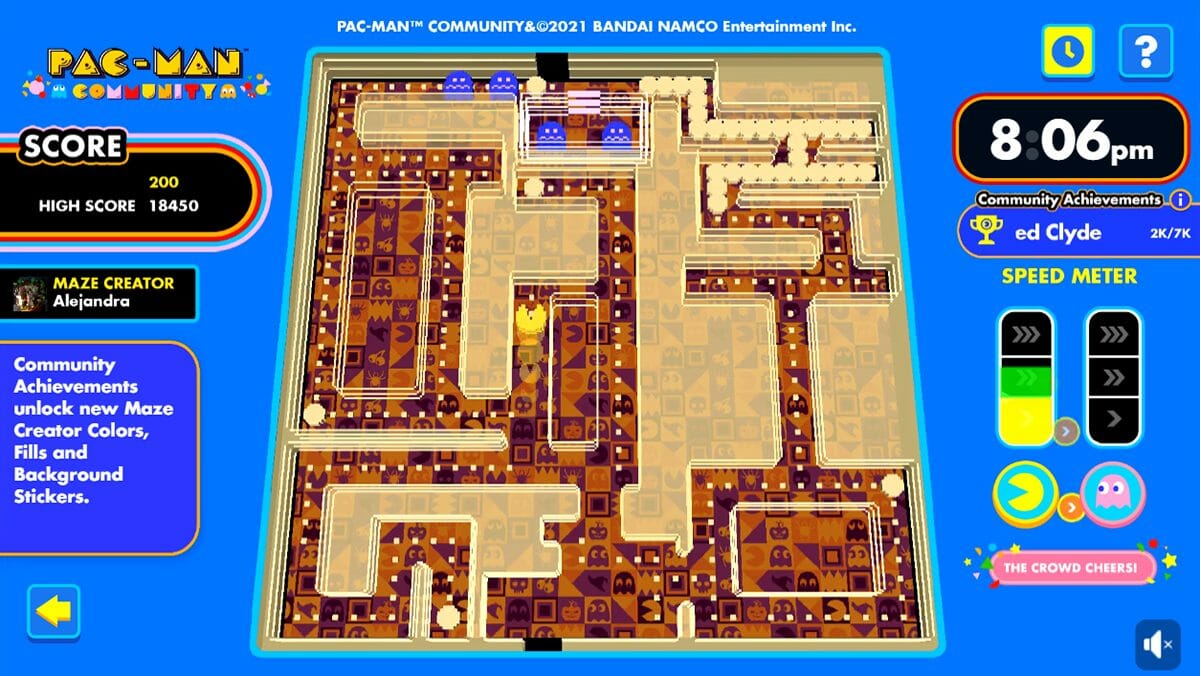 Having empowered viewers be show runners in a sense shifts the spectacle to a participatory experience, with some interesting existing digital and real-world inspirations to draw from.

Twitch Plays Pokemon and r/Place (2017 & 2022) are two examples of participatory experiences where viewers have a direct, proportional impact on the experience. The rules on how inputs are placed were carefully controlled as all can clearly and publicly see the results of actions taken. These experiences take into account latency by deliberate choice for their slowness, with at fastest an output measured in seconds rather than the typical milliseconds needed for video games.

An interesting real-world parallel are Village Fairs – they are built for their communities, inhabitants of the village can interact as they wish with the environment and participants can join or leave as they wish. There are also a variety of activities to appeal to all ages and motivations. If you are designing a collective shared experience, thinking about how a village fair takes place, grows and occurs can be really helpful.

Some takeaways from the above examples that are helpful when looking at the Empowered Tier of interactivity:

And that closes the article series on Types of Streaming Interactivity, which we hope you enjoyed.

Please join us on our Discord for further discussion around these topics and if you have any questions or curiosity. 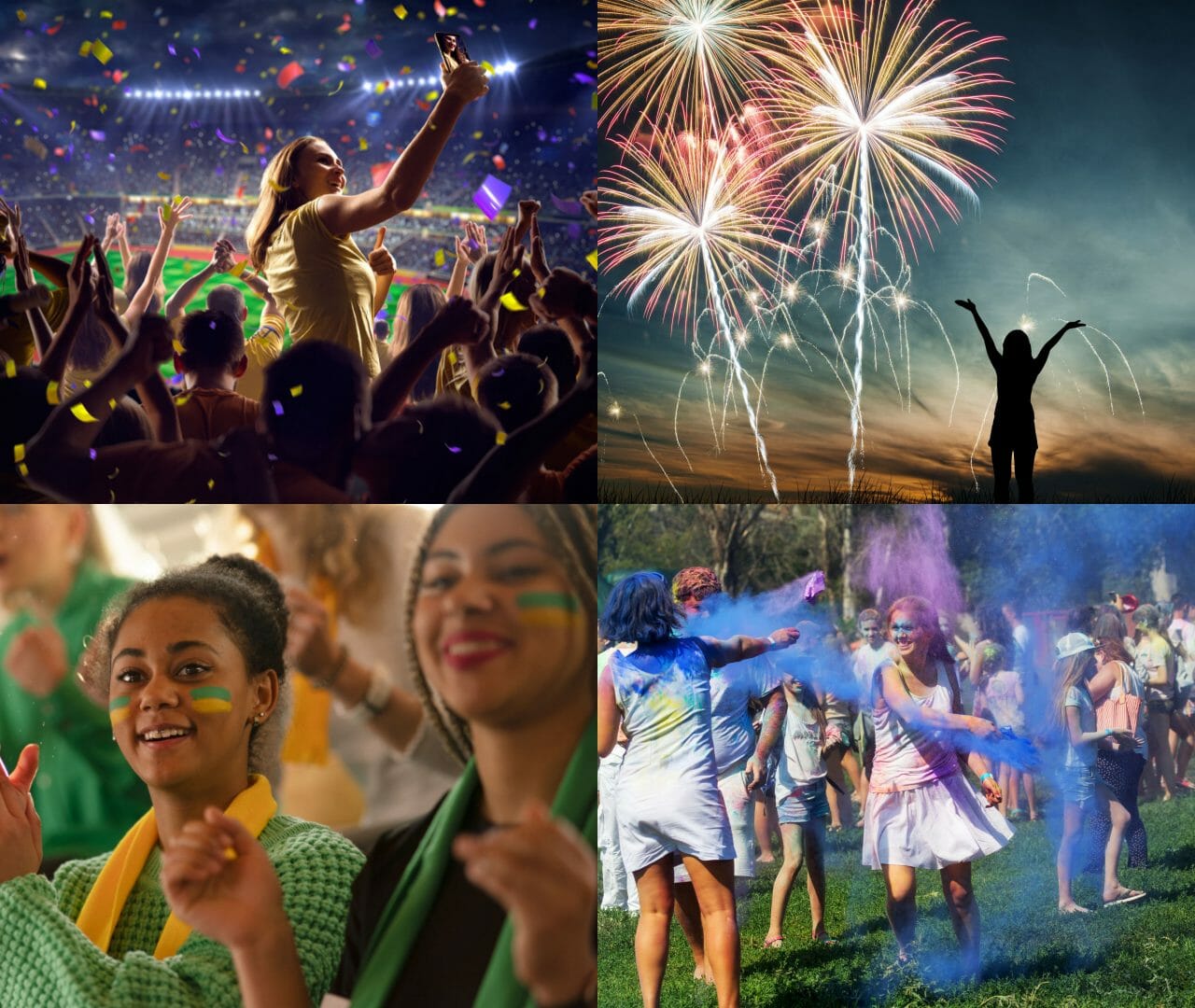 Thinking about viewers brings a more robust approach to designing around interactive streaming and MILEs. 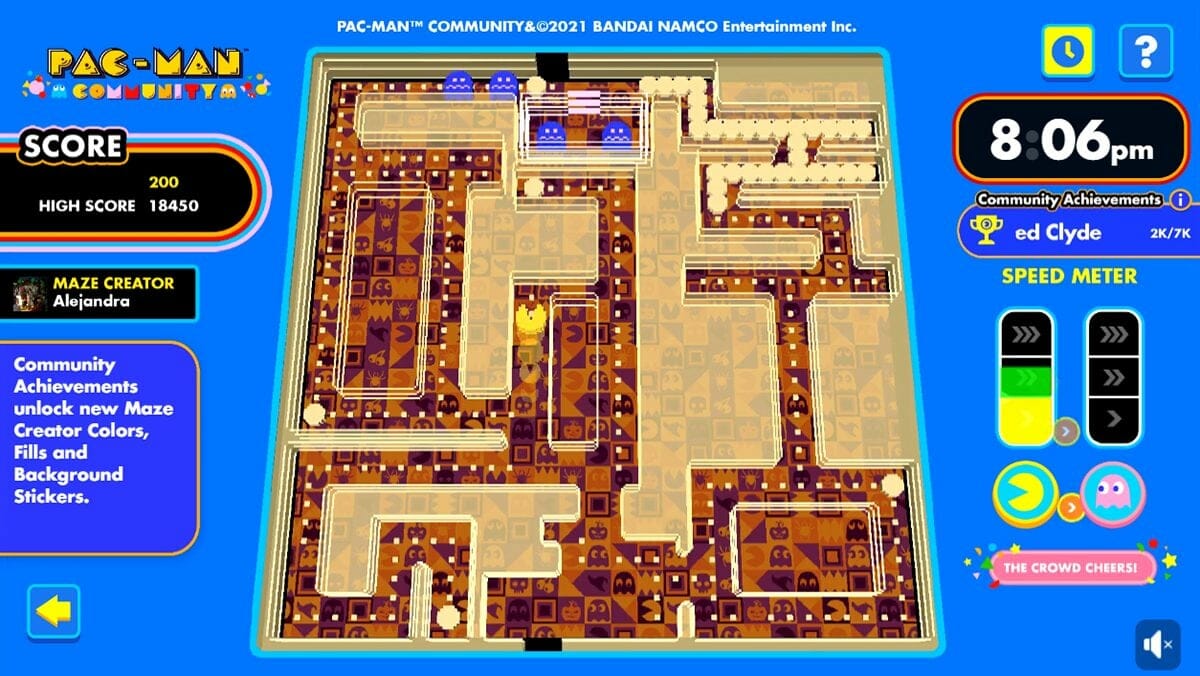 In the previous article, exploring how viewers can get involved in the action, we concentrated our attention on the energy […] 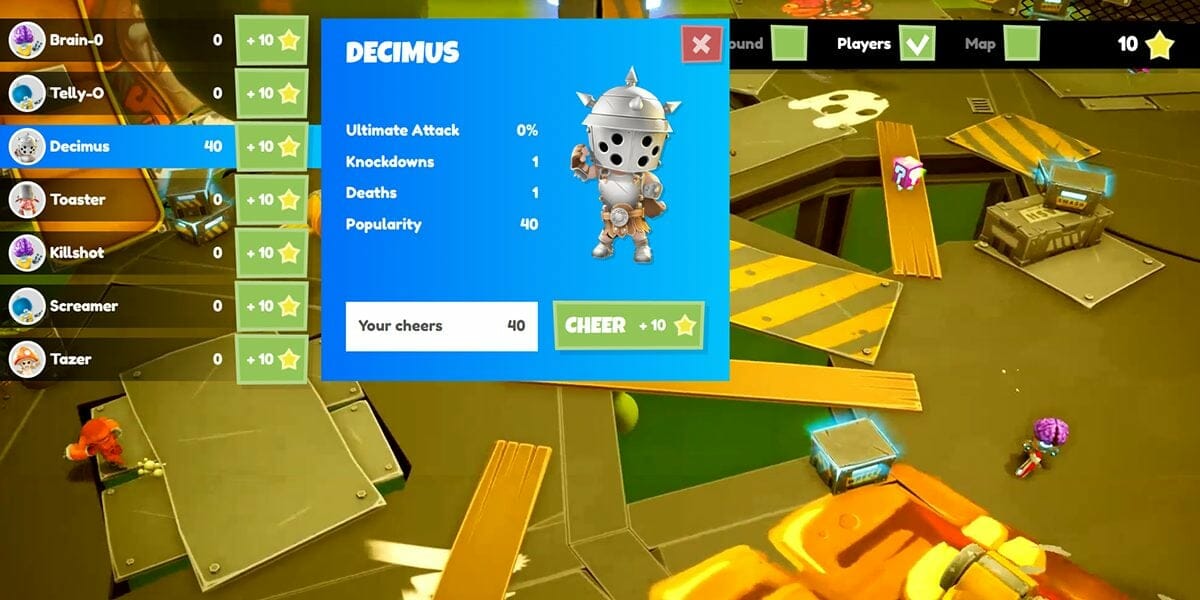 There’s a reason people still go to stadiums – the energy of the crowd is contagious and its omnipresence fulfills a strong social need for many attendees.