The future of media is interactive

Over the last 40 years, home entertainment has moved inexorably towards two clear innovations: user control and interactivity. From the rise of multi-channel broadcasting, through to direct streaming services, social media, the growth of mainstream gaming and the ubiquity of the Internet, power and control has consistently been put into the hands of the consumer. We want to push that trend to the next level with MILEs – the natural convergence of the reach of broadcast television with the interactivity of gaming.

Entertainment is evolving. A century ago, traditional mass media emerged: radio, television, film. Fifty years later, we saw the first video games – a new medium requiring immersion and skill. Then games themselves became a spectator sport when the advent of livestreaming services like Twitch saw audiences of millions tuning in.

Livestreaming saw a new opportunity arise: interactive streaming, a format that enables both lean-back and lean-in experiences without the need for skill, that lets the participant affect the experience at their chosen level of engagement.

Interactivity is the driving force behind the evolution of today’s media landscape. We believe that MILEs are the next step in that process and an important factor in the formation of the nascent metaverse. 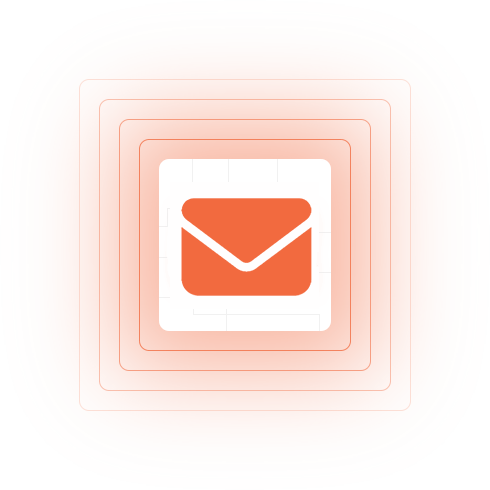